Every electronic device sometimes has issues and faults in them which can mostly get treated on their own and a few times which we need to take some professional help.

Likewise, ASUS Tablets do have issues it which need to be fixed in any manner. Among a lot of other issues, one is turning on the issue of the ASUS tablet as it is kind of the scariest nightmare for the users.

No worries because it isn’t something that cannot be fixed. In this article, we are going to cover why my ASUS Tablet won’t turn on as well as the effective and practical ways to get rid of the issue.

Uniformly, other competent android tablets, the ASUS android tablet is one of the best tablets that helps you to do multi-tasking, excellent experience of a game and ultimate opportunity to work. The brand is busy in introducing new laptops, monitors, and tablets frequently.

Most of them are highly genuine, portable and durable due to which none can stop himself to purchase an ASUS Tablet as it fulfills your demand thoroughly. However, sometimes the most famous brand may have issues and errors with their devices.

Identically, the ASUS Tablets do have some errors within them a number of times but it never meant that they cannot be fixed. There are a few reasons and causes behind the issue, dealing with those issues and fixing them gives you and your device a sense of relief. Today, we are here to discuss the ASUS Tablet won’t turn on issue.

Possible causes of ASUS tablet turning on the issue

Unfortunately, there are a number of causes that are actually involved in the issue and due to that reason, your ASUS Tablet won’t turn on. These are the following causes, do have a look at them before making an attempt to fix the issue.

The first and the most common cause of ASUS tablets turning on issue, is the low battery and uncharged tablet. Due to low battery level, the tablet may not turn on.

1. Error in starting up:

There is a proximity sensor built in the tablet which is covered by the screen protector which is a strong cause for the tablet’s turning-on issue.

Sometimes there can some issues with the hardware or any significant part of the hardware. Among which the power on button is on the top which brings a cause as a hardware malfunction.

How to quick fix ASUS Tablet turning on issue

All these causes are not much difficult to sort out and can be fixed by simply applying the quick fix of the ASUS tablet’s turning-on issue. These are some quick fix with the step-by-step guide in order to resolve the problem.

Power button sometimes gets rigid or gets into the device which makes it difficult to turn on. You can remove the issue with the following steps;

When you tablet has low and no battery level, it doesn’t start until you charge the tablet properly in order to make it work and turn on perfectly.  For that;

Resetting your ASUS tablet can also be an effective and prominent way to fix the error because it will eliminate all the error in the boot up. There are hard and soft reset, you may try both if your issue hasn’t been resolved yet. Follow these steps to carefully soft reset your tablet.

These are the instructions if you wish to hard reset your tablet.

When you hear the starting up sound but nothing appears on the screen, here you are required to soft reboot or restart your ASUS Tablet. For that;

All we have to say in conclusion is that electronic gadgets may sometimes suffer from issues with their functions and other relevant issues.

However, it really doesn’t mean that we are not competent to fix those issues ourselves. Once we have had an understanding of the issue, we can apply the possible solutions to fix the error.

Similarly, if the ASUS tablet won’t turn on, you can follow the guideline in order to fix the issue yourself as all the fixes are very authentic and found to be effective as adequate solutions.

You can also read: 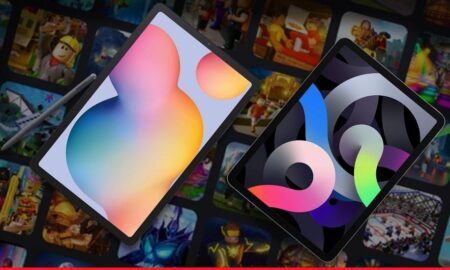 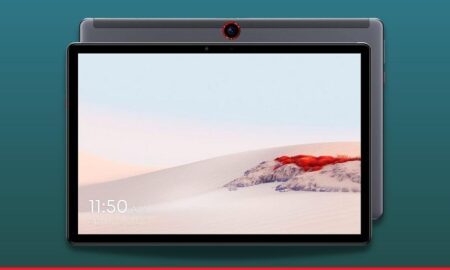 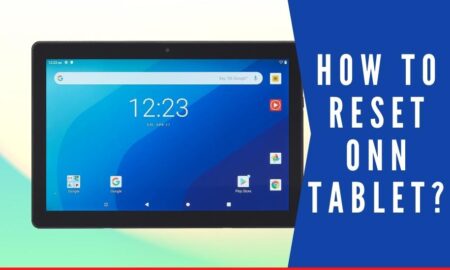 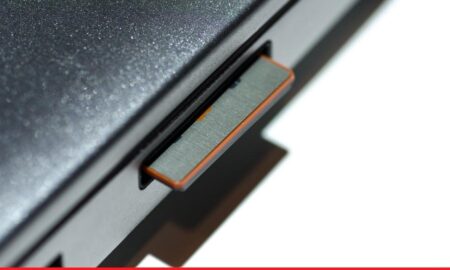