Generally, laptops are the most useful and functional electronic gadgets among others as it helps you do your tasks easily within a very short time and with making fewer efforts. The laptop no doubt work really well but sometimes they start making some issues and stop functioning properly.

One of many issues, the most common issue the Dell laptop users frequently have, is the blinking of the Orange Light. This issue is quite similar and almost identical to the battery light blinking issue which interrupts and create obstacle in the way of charging the laptop properly.

Every time the blinking of any light or beeping sound surely has a reason behind it. Similarly, the blinking of orange light on dell’s laptop also has a message, sent to the user to fix the error.

Thus, we are writing this article for those who are facing the issue and worried about how to solve the Dell Laptop blinking orange light.

What does the blinking of orange light on a Dell laptop mean?

As it is already mentioned above that each blinking light is sending a signal of error in the device. Therefore, the blinking orange light on dell’s laptop shows that there is some issue with the battery and its status which need to be fixed urgently to make your laptop continue charging.

The orange light is basically appeared on its LED to let you know what the status of the battery is, how much battery life it has and in case your battery is not properly working or having an issue. When you put your laptop in charging, the stable and solid orange light will flash on the LED of the laptop.

This solidity of the orange light shows that the battery is being charged and all is going well. Once, the Orange light starts blinking constantly, which means there is an error. This is probably a signal of bad news as well. This continuous blinking will not let the laptop boot up. Sooner, your laptop LED will go dark without the LED blinking orange light. Therefore, this issue shouldn’t be ignored.

Causes Of The Blinking Of Orange Light

There are many common and uncommon causes behind the blinking of the orange light on the LED of a Dell laptop which is involved in creating the issue. The causes we have studied and observed are mentioned below;

1. When the battery is low

The main reason for the issue due to the low level of battery because sometimes when your laptop has a low battery, it starts blinking different lights which send a separate signals for each light. The orange light blinks 3 to 4 times and stops when the battery is getting low and the laptop needs to be charged.

2. When the battery fails

When you consume a laptop battery for a long time like for years, the battery life comes to an end and must be replaced after some time. So your laptop may blink orange light when your battery is distorted and needs to be replaced at first.

3. When the charging fails

4. Error in the battery

CMOS battery is a small battery size like a coin which is usually attached to the motherboard. When this battery has an error or gets damaged, the laptop does have the charging issue and therefore the orange light blinking simultaneously starts on the spot. So, CMOS battery issue is another reason for the orange light.

for your convince, we have taken out a few ways which have been proved to be very effective in dealing with the regarded issue. Look at all these ways mentioned below and check if they asset you to get rid of the issue of the orange blinking light on your Dell laptop.

The first thing you should check when having the issue, check if there is a problem with CMOS battery. These batteries helps the laptop to store data.  In case, this issue is to be found there. Follow the step by step process top remove the error.

This is possible that your battery is not properly attached to your laptop and that’s why when you put it on charging, it starts blinking orange light on the laptop. In case, on no charging mode, you may have the issue for the same reason. To solve this issue;

RAM can be another reason for the issue as it also connects to LED due to some causes. Therefore, if the RAM is having an issue, your laptop may start blinking orange light on laptop LED. To overcome the issue, follow the following steps;

After trying all the ways and they didn’t work, check this way. Maybe your laptop has the blinking orange light due to the same issue. The issue can be due to the improper charger due to the problem in the charger. The laptop needs a fixed amount of power to charge itself but if the charging doesn’t provide it with the correct amount of power, the laptop LED starts blinking orange light. In order to solve this issue;

We have gone through many researches made by different people and then we tried and tested all the ways ourselves after analyzing the correct understanding of the causes. We would like to inform you here that these ways are found to be highly effective and immediate solutions to the issue.

Moreover, they are safe to use and following these can help you fix the issue yourself at home with full professionalism. We really wish to see you here again in case of any queries. 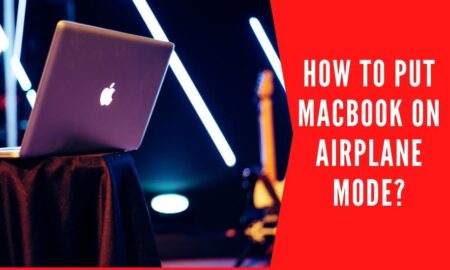 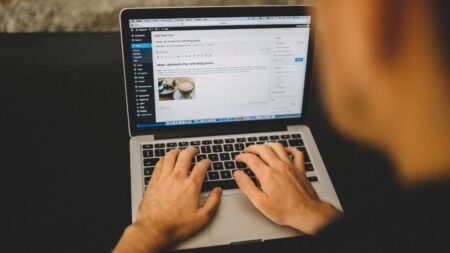 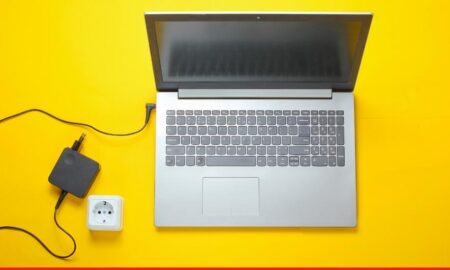 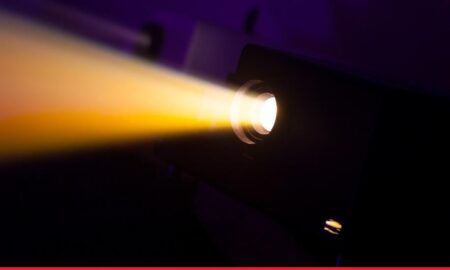 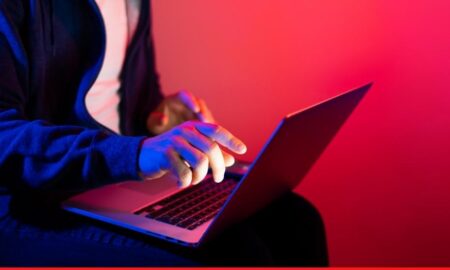